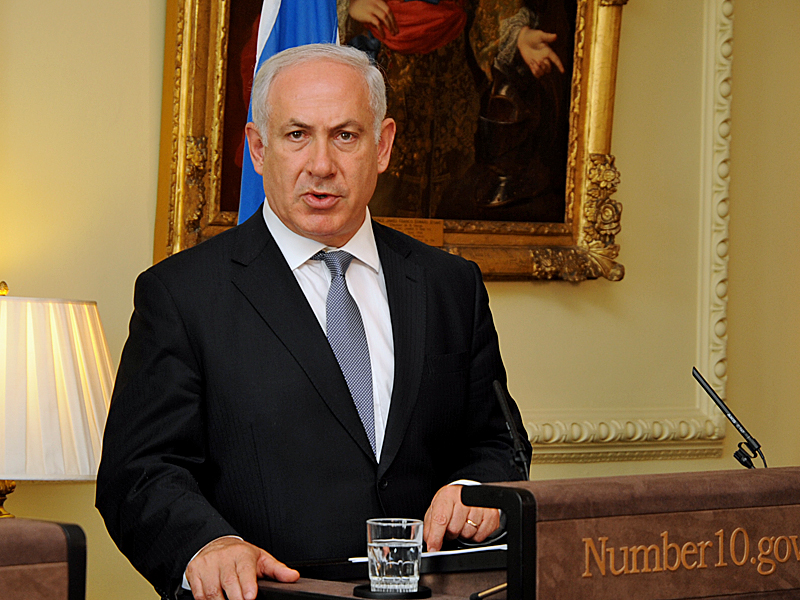 Israel votes in its fourth general election in under two years later this month – with the latest polls suggesting Benjamin Netanyahu’s long premiership may be drawing to a close. But Israel’s longest-serving prime minister may get a reprieve thanks to the divided and ideologically diverse nature of the opposition he faces.

A poll commissioned for Channel 13 released just before the weekend showed the pro-Netanyahu bloc of parties far short of a majority.

The plan that went wrong

Netanyahu had indicated he was aiming for 36-40 seats for Likud and planned to utilise Israel’s successful vaccination drive to create post-pandemic momentum in his favour. But, as Yossi Verter of Haaretz wrote following a series of snippy media interviews by the prime minister this week, that plan seems to be unravelling. “Netanyahu is stressed and easily pressured into action – as Ariel Sharon said about him – because his plan is going all wrong. Unemployment has hardly budged, nor has the number of covid-19 cases. The R number – the average number of people each patient infects – is now back at 1, and in 10 days we’ll all feel the results of the mass Purim parties that [public security minister] Amir Ohana’s police were unable to stop. This future will make it hard for Bibi to carry out the final stage in his March plot: a carnival of a reopening a week before the election.”

A play for the votes of Israeli-Arabs

Netanyahu’s relationship with Israeli Arabs, who constitute some 20 percent of the population, has long been fraught and dogged by allegations that, come election time, he plays the race card. Given the tight contest he now finds himself in, however, the prime minister is adopting a remarkably different tack this time:

Netanyahu is facing a further row over allegations that – at a time when Israel’s borders are shut due to covid-19 restrictions – Haredi Israelis who are abroad but want to return home were being allowed back into the country, while secular Israelis’ requests were being denied. (Israelis wishing to vote have to be in the country on polling day). Deputy prime minister Benny Gantz, who leads the centrist Blue and White party, said he was investigating the reports, which, if true, would seemingly give an advantage to pro-Netanyahu parties, while there was also an angry reaction from opposition leader Yair Lapid and Labor leader Merav Michaeli. The Israel Democracy Institute think tank said that “sweeping restrictions on Israeli citizens’ ability to return from overseas is extremely problematic from a constitutional perspective” and claimed that “restrictions on entry by citizens and permanent residents at this time could infringe on the right to vote in the upcoming election”.

Will the opposition rescue Netanyahu?

Netanyahu may yet be saved, however, by the ideologically heterogeneous nature of the forces ranged against him:

Gantz’s Blue and White plunged in the polls when the former IDF commander broke his oft-repeated pledge not to serve alongside Netanyahu and formed a “unity government” with the prime minister last summer. Blue and White – once again firmly in the anti-Netanyahu camp – now teeters close to the threshold and should, high-profile critics suggested last week, withdraw from the race. Their fear is that, should Blue and White not enter the Knesset, its anti-Netanyahu votes – which might otherwise go to Labor, Yesh Atid or New Hope – will be wasted. But, buoyed by a run of polls showing him winning four or five seats, Gantz is pledging to stay in the campaign “to the end”.

Unless the polls are wrong and the Netanyahu bloc has a clear pathway to form a right-wing government after the votes are counted on 23 March, there could be weeks of negotiation between Lapid, Sa’ar and Bennett to form an alternative government. If they don’t come to fruition a fifth election will be on the cards.