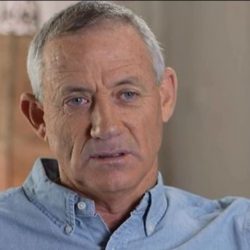 For once, the polls were right. They had suggested for months that Israel’s general election yesterday would end in stalemate. While counting is not yet complete, exit polls and the current official tallies point to the same deadlock which followed April’s inconclusive general election. The results represent a massive blow to Benjamin Netanyahu, who earlier[…]