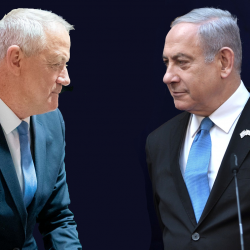 With less than two weeks to go until polling day, Israel appears to be heading towards another general election stalemate – the second in less than six months. Polls this week show neither Benjamin Netanyahu nor his principal rival, Benny Gantz, have succeeded in opening a decisive lead. Instead, they give the prime minister’s Likud[…]