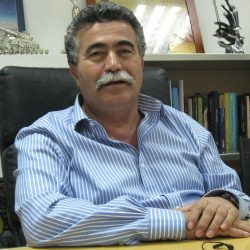 With less than two months to go until polling day, the contours of the battlefield for Israel’s general election on 17 September have begun to look a little clearer. Over the past week, Labor leader Amir Peretz announced a deal between his party and centrist Gesher party. Its leader, Orly Levy-Abekasis, will occupy the second-place slot on[…]