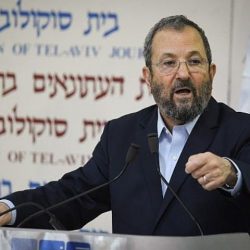 Six weeks after the Knesset voted for new elections in September, the Israeli political landscape looks no more certain than it day after Benjamin Netanyahu’s surprising failure to form a government. The Israeli prime minister had appeared to emerge victorious from April’s general election, but weeks of talks failed to assemble a coalition capable of[…]