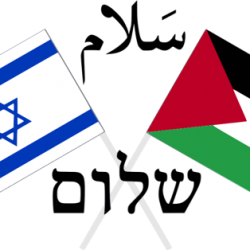 Labour Friends of Israel is launching ‘Speakers for a Two-State Solution’, a grassroots initiative for activists to lead discussions in the Labour party and centre-left groups about how to bring a peaceful end to the conflict in the Middle East. LFI is providing training and resources to ensure activists feel confident in making the case[…] 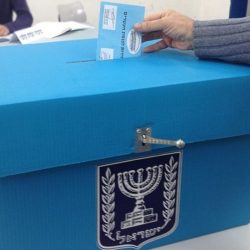 Israel appears to be edging towards a general election – less than two months after Benjamin Netanyahu was re-elected on 9 April. With the deadline to form a new coalition government fast approaching on Wednesday night, the prime minister’s effort to secure a Knesset majority appears to have stalled. For several weeks, Netanyahu has been[…]