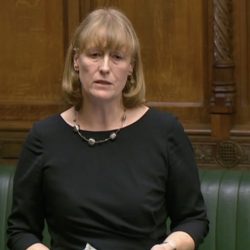 The campaign to persuade the government to proscribe Hezbollah in its entirety will continue, LFI chair Joan Ryan has pledged following last week’s debate in parliament. At the end of the three-hour debate secured by Ms Ryan, Home Office minister Ben Wallace rejected calls from across the House to extend the UK’s ban on the[…]