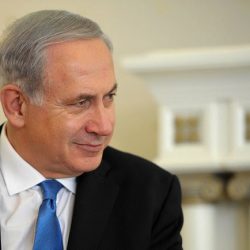 Benjamin Netanyahu’s long domination of Israeli politics may finally be drawing to a close as a series of corruption scandals threaten to consume his premiership. The peril facing the prime minister mounted last week as police revealed that he is a suspect in two bribery and breach of trust investigations. Netanyahu has been under investigation for several[…]