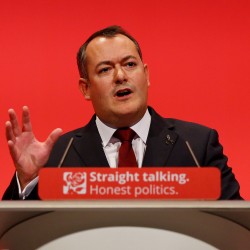 This article initially appeared on PoliticsHome. The former London mayor this morning reignited the row over his claims the Nazi leader had supported the creation of a Jewish state in 1932 “before he went mad and murdered six million Jews”. Mr Livingstone – a key ally of Mr Corbyn – was suspended after making his remarks on live radio[…]