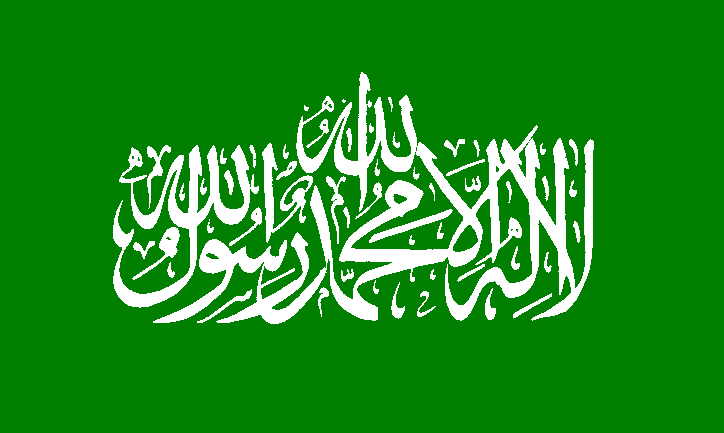 Hamas has restocked its deadly arsenal since the 2014 Gaza war, a senior Israeli military commander said last week. The news came as an Islamic court in the coastal enclave further tightened restrictions on women, saying they needed the permission of a male guardian to travel.
The Gaza-based terror group now has a stockpile of 7,000 rockets and 300 anti-tank and 100 anti-aircraft missiles, according to Israeli military estimates. Hamas’ army is said to number some 30,000 men, including 400 highly trained naval commanders. It is also believed to have amassed dozens of unmanned drones. The IDF officer spoke on condition of anonymity in line with Israeli military guidelines. Hamas continues to attempt to construct attack tunnels crossing the border from Gaza into Israel. Israel’s discovery of such tunnels helped spark the bloody conflict in the summer of 2014. The IDF commander said Israel has destroyed a further 20 tunnels over the past six years, most recently last October. Israel is close to completing an underground barrier, complete with sensors to detect tunnel-building, which stretches along the entire 37-mile border with Gaza. The Israeli military also estimates that the smaller Palestinian Islamic Jihad terror group – which, like Hamas, is financed by Iran – has around 6,000 rockets, dozens of drones and missiles and 400 naval commanders. On Sunday a Hamas-run Islamic court in Gaza ruled that women require the permission of a male guardian to travel. In the case of unmarried women, this would likely be her father or an older male relative and permission would need to be formally registered with a court. The ruling also indicated that married women would similarly need their husband’s permission to travel. Guardianship rules in Saudi Arabia were loosed in 2019.
Read full article