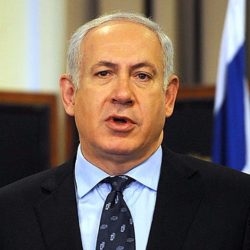 Israel is facing unprecedented political chaos after Benjamin Netanyahu was formally indicted on charges of bribery, fraud and breach of trust. The announcement from attorney general Avichai Mandelblit came less than 24 hours after opposition leader Benny Gantz gave up his efforts to form a government. Both he and Netanyahu have now failed to assemble[…]