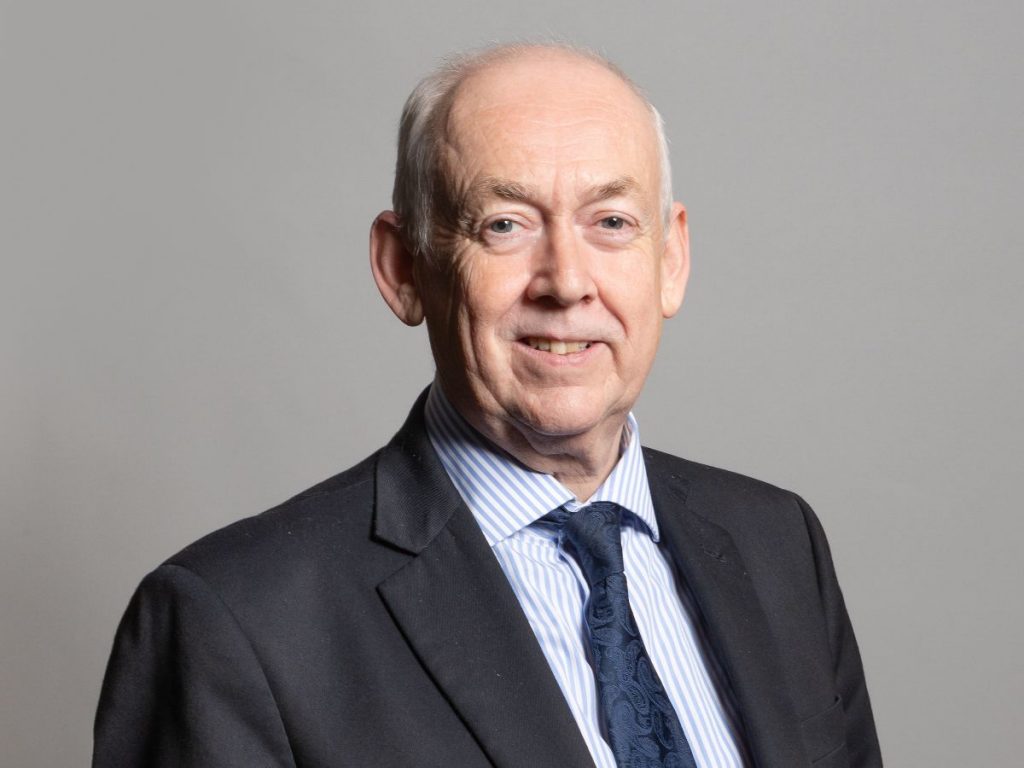 The Labour frontbench is to press the government on Britain’s funding of the Palestinian Authority’s school curriculum – a curriculum which glorifies terrorists, incites violence and is riddled with antisemitic and anti-Israeli content. The announcement by shadow Middle East minister Wayne David (pictured) is a major step forward in LFI’s long-running campaign on the issue.

What’s in the curriculum?

LFI first raised the issues with ministers in September 2017 as the curriculum was being introduced. Then-chair Joan Ryan’s warnings were initially dismissed but further pressure by LFI parliamentarians led the government to promise an international review of the curriculum, which was due to report in September 2019. Commissioned by the EU, the much-delayed and criticised review is clouded in secrecy but expected to be completed shortly. However, an interim report has not been published and the full report appears unlikely to be either.

The PA fails to meet its obligations

The PA’s response: more of the same

Ministers claim that they raise the issue of the curriculum with the PA and that it has pledged to engage with the findings of the international review. However, the PA Education Ministry has also publicly lambasted what it calls “attacks and slander of the Palestinian curriculum”, adding: “The ministry will remain invincible against these attempts, calling [on] the civil society institutions and the Palestinian people to defend the national curriculum with all their might.” Moreover, the latest IMPACT-se analysis of the 2020-21 curriculum found there have been no substantive changes to the most problematic content and, in fact, the curriculum has become progressively worse with each revision since its initial introduction. “No changes relating to existing problematic content which supports hate speech, antisemitism, incitement, violence, and encouragement of martyrdom and jihad have been made in the Palestinian Authority’s 2020–21 school textbooks,” it suggests. “Most adjustments keep such material intact or make it worse.”

As Marcus Sheff, chief executive of IMPACT-se, has argued, around the Middle East, countries are making efforts to remove antisemitism and hate from textbooks:

What should happen next

As our chair argued in a Jewish News op-ed, LFI believes the UK should follow the lead of Norway and suspend all aid to the PA which directly or indirectly finances those teaching and implementing this curriculum until the PA commits to wholesale and urgent revisions of it. While that money remains suspended, it should be redirected to Palestinian NGOs that have a proven track record of promoting peace initiatives in schools. We should support education projects in Palestine not tarnished by the PA’s antisemitism. Palestinian children and young people must not suffer due to the acts of their leaders