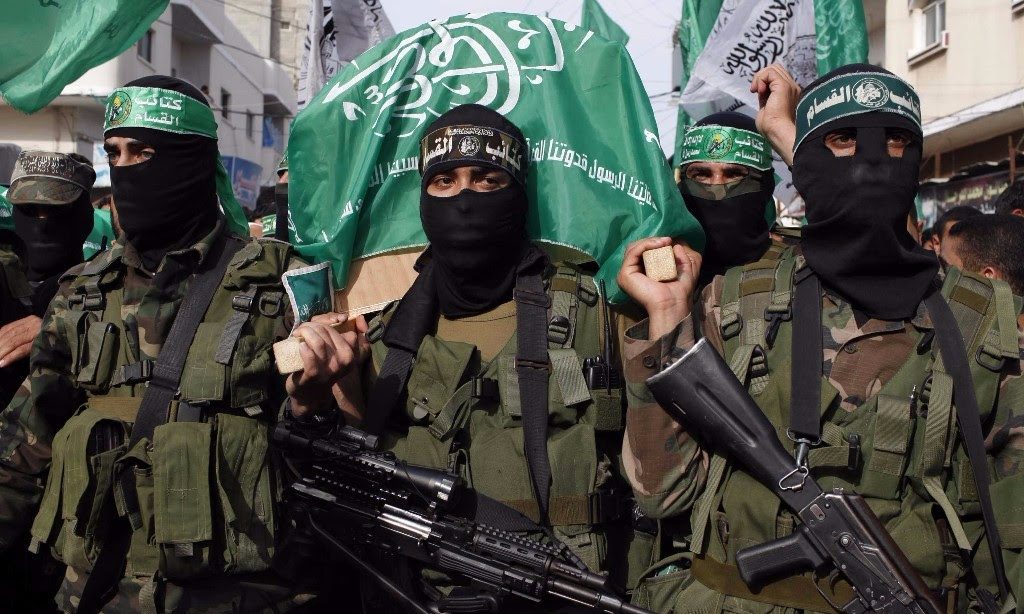 The effort to broker a reconciliation deal between Hamas and Fatah returned to Cairo this week. This morning, it was announced that that the two sides had reached an agreement, and more negotiations would take place next week.

At the outset of this latest round of talks between the two sides, which are being brokered by Egypt, the head of the Fatah delegation suggested that “empowering the government in Gaza” would be the main focus of discussions. Despite this morning’s news, events last week underlined the scale of the challenge ahead. On the one hand, Palestinian Authority prime minister Rami Hamdallah visited Gaza for the first time since 2015 and his ministers officially took control of government departments there. On the other, Hamas made clear that it will not give up its 25,000-strong armed wing – a scenario President Mahmoud Abbas was equally adamant was unacceptable, repeating his oft-used formula: “One state, one government, one gun.”

But, even if these obstacles are overcome, any new PA-led administration in Gaza will face the task of attending to Hamas’ pernicious legacy: an unemployment rate which last month hit 44 per cent, high levels of poverty and infrastructure ravaged by the three conflicts with Israel the terror group has initiated in the past decade.

Beyond that, a new unity government will also have to tackle an inheritance of severe human rights abuses committed by the Islamists during their 10-year rule. Hamas’ intolerance of political opponents was apparent from the outset of the coup in which they seized control of Gaza, when it summarily executed supporters of the PA.

Since then, Hamas has routinely committed gross violations of human rights and repeatedly breached the rule of law. Its courts have issued 90 death sentences and 25 people have been judicially executed; this despite the fact that, under Palestinian law, a death sentence can be carried out only with the approval of the president of the Palestinian Authority. Since taking office in January 2005, Abbas has refused to approve executions and no one has been executed in the West Bank. Hamas military wing has also summarily executed at least 31 others, 15 of whom had not been sentenced to death.

Following the 2014 war with Israel, Amnesty International accused Hamas forces of conducting “a brutal campaign of abductions, torture and unlawful killings against Palestinians accused of ‘collaborating’ with Israel and others”. In one of the most shocking incidents six men were publicly executed by Hamas forces outside al-Omari mosque in front of hundreds of spectators including children.

Amnesty also charged that, during the conflict, there had been “violations of international humanitarian law by Palestinian armed groups”, such as storing rockets and other munitions in civilian buildings, including UN schools. In June 2017, the Red Crescent revealed that Hamas deliberately fired rockets from a position in front of a field hospital.  The UN Palestinian refugees agency, UNRWA, also announced this summer that it had discovered a newly built tunnel belonging to Hamas under one of its schools, itself part of a compound which comprises other schools in Gaza’s Maghazi refugee camp. Shortly afterwards,  the head of the IDF Southern Command revealed the location of two alleged Hamas tunnels beneath an apartment block and a family home. According to the IDF one of the tunnels connects to a mosque and is close to a school.

Unsurprisingly, Hamas has ruthlessly attempted to crush the media and free speech. As Freedom House’s 2017 report suggests: “The media are not free in Gaza. Following the 2007 schism, Hamas security forces closed down pro-Fatah media outlets and began exerting pressure on media critics, including through the use of arbitrary arrest, detention, beatings, and other tactics of intimidation.”

During the 2014 war, the Foreign Press Association accused Hamas of employing “blatant, incessant, forceful and unorthodox methods” against the international media. Foreign journalists, it argued, must not be “prevented from reporting by means of threats or pressure, thereby denying their readers and viewers an objective picture from the ground.” Last year, the FPA said Hamas was guilty of “thuggish behaviour” in its treatment of journalists trying to report from Gaza.

In August, Amnesty said Hamas was engaged in “a repressive clampdown on dissent” in Gaza, deploying “police state tactics to silence critical media and arbitrarily block people’s access to information”. At least 12 activists and journalists have recently been detained and questioned over comments and caricatures posted on social media deemed critical of Hamas authorities, with evidence that at least one of them was tortured in custody. One prominent writer, for instance, was arrested shortly after he posted a comment on Facebook criticising senior Hamas official Salah Bardaweel. “You are ruling the Gaza Strip with an iron fist and fire,” Abu Sharekh wrote. “The state of oppression [in the Gaza Strip] is intolerable. You [Hamas] have taken the Gaza Strip back to the Middle Ages.” Fuad Jaradeh, a correspondent with Palestine TV, was arrested after Hamas security officers raided his home, confiscating his laptop and mobile phone. His family says he was arrested only because of his critical postings on Facebook against Hamas.

However, as the formation of a unity government may prove, the PA itself also has a dislike of dissent and has routinely displayed a disregard for Palestinian human rights. As the Israeli Arab journalist Khaled Aby Toameh, wrote recently: “What is funny and sad is that the Palestinian Authority, which has been criticising Hamas’s crackdown on freedom of expression in the Gaza Strip, has long been resorting to similar measures against its critics in the West Bank … The real tragedy for the Palestinians is that neither the PA nor Hamas values human rights or public freedoms.”