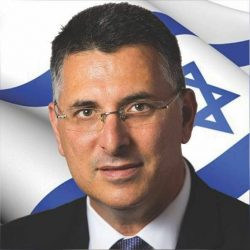 Gideon Saar, a former ally of Benjamin Netanyahu, said at the weekend that his new party might consider an alliance with Likud – but that the prime minister couldn’t be part of it. Formed in December, Saar’s New Hope party has soared in the polls and represents the biggest danger to Netanyahu’s chances of remaining[…] 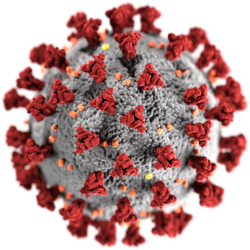 The Palestinian Authority said on Tuesday that the first shipment of covid vaccines – which had been expected “within days” – had been delayed until mid-February for “technical reasons”. Last week, the PA health ministry granted emergency approval for the Russian-made Sputnik V vaccine. It is one of four providers with which the PA has signed contracts. Israel has already approved Ramallah’s request for the[…] 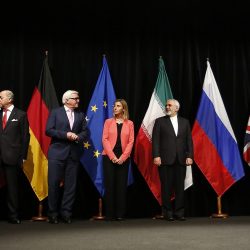 A new tougher nuclear deal with Iran is needed, the shadow Middle East minister Wayne David has argued. In a piece for The House Magazine, David calls for the incoming Biden administration to rejoin the 2015 Joint Comprehensive Plan of Action and offer Iran relief from the crippling sanctions imposed by Donald Trump, arguing that the US has approach has[…] 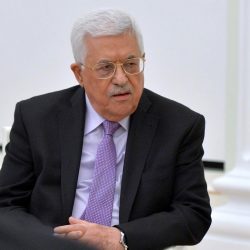