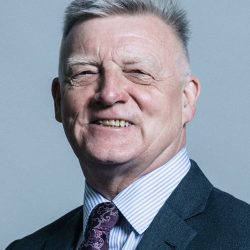 Steve McCabe MP is to become the new parliamentary chair of Labour Friends of Israel. Mr McCabe replaces Dame Louise Ellman who stood down as an MP at December’s general election. Mr McCabe was elected to parliament in 1997 and served as a whip under the last Labour government and as a shadow minister during[…]