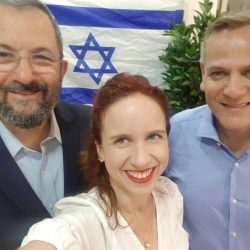 With only days remaining until Israel’s political parties must present their finalised slates for September’s general election, there has been further maneuvering on the left and right, and between Arab parties. Two weeks ago, the Labor party announced that it had agreed a merger with Orly Levy-Abekasis’s Gesher party. The move was widely seen as[…]