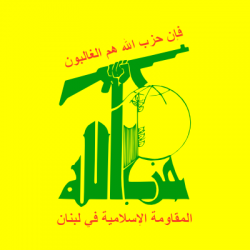 Britain’s ban on Hezbollah came into force last Friday. It means that being a member or supporter of the antisemitic terror group is punishable by up to 10 years in prison. The government’s move followed several years of campaigning by LFI and Jewish groups. Previously, only Hezbollah’s military wing was banned in the UK. Hezbollah itself[…]