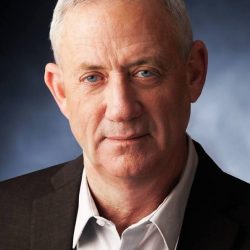 Seemingly out of nowhere, Benny Gantz’s newly formed Israel Resilience party has risen to second place in the opinion polls, representing the biggest barrier to Benjamin Netanyahu’s hopes of re-election in April. But the former IDF chief of staff’s surge has thus far been predicated on silence. By barely uttering an opinion about politics, he’s[…]