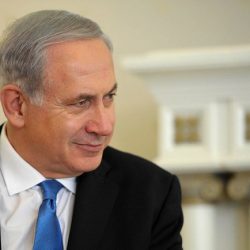 It has been dubbed the most consequential election in Israel’s 70-year history, but, only two weeks since the firing gun was pulled on a 9 April poll, a series of bewildering moves have shaken the country’s political landscape. The election – not officially due until November – was called on 24 December when the leaders[…] 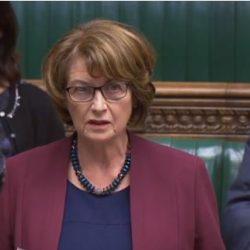