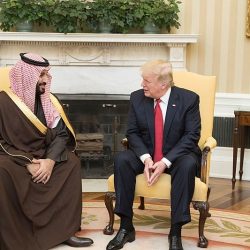 Rarely has an American administration invested such hope in – or kow-towed so nakedly to – a Middle Eastern state in the manner which Donald Trump’s has done since taking office last January. The president’s entire strategy for the region appears to have been shaped by a belief that Saudi Arabia could help him achieve[…]