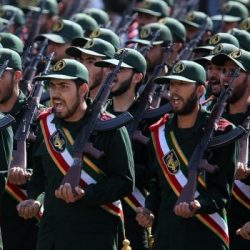 Over the past five years, Iran has played a major role in assisting President Assad to the brink of victory in Syria’s bloody civil war. However, the Islamic republic’s actions have not been driven simply but its long-standing friendship with the Syrian regime. Instead, Iran has used the civil war to bolster its strength in[…]