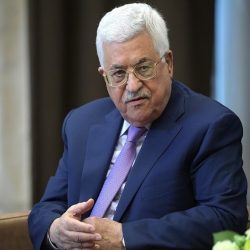 Mahmoud Abbas claimed on Monday that the behaviour of Jews was responsible for the Holocaust – the latest example of the antisemitism regularly perpetrated by the president and the Palestinian Authority. Addressing the Palestinian National Council in Ramallah, Abbas said Hitler’s murder of six million Jews was not caused by antisemitism but by the “social behaviour” of Jews,[…]