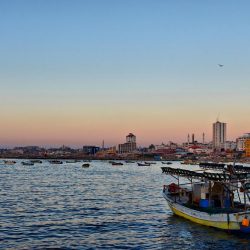 Ten years ago this month, Hamas executed a brutal takeover of Gaza, one that saw the terrorist group murder its political opponents and impose an Islamist regime on the poverty-stricken enclave. On three occasions since, most recently in 2014, the group has provoked bloody conflicts with Israel after sustained attacks on Israeli civilians. In each,[…]