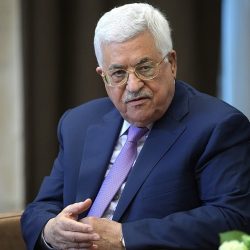 The full extent of the Palestinian Authority’s policy of paying “salaries” to terrorists and their families was revealed this week, with the bill said to have exceeded $1bn over the last four years. The figure was revealed by Brig.-Gen (res.) Yossi Kuperwasser, a former director general of Israel’s Ministry of Strategic Affairs and ex-head of the army’s[…]