This week sees the return of Israel Apartheid Week (IAW) to campuses in the UK. The week long anti-Israel campaign originated in Toronto in 2005 and has since spread to dozens of cities around the world. Campus groups host a series of discussions, exhibitions, film viewings and publicity stunts, aiming to demonise and delegitimise the[…] 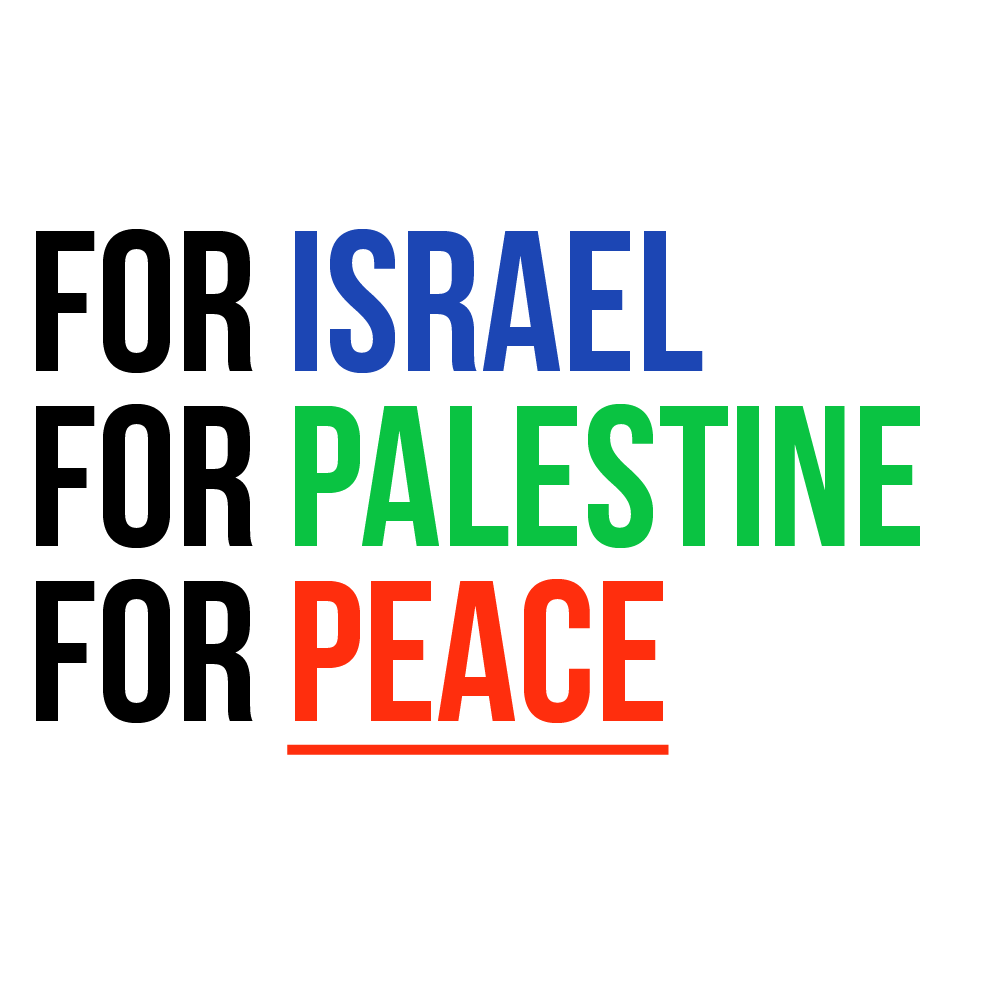 LFI chair Joan Ryan has welcomed the introduction of a new bill in the US Congress which raises the prospect of a significant boost to the international campaign to fund coexistence projects in Israel and Palestine. Congressmen Jeff Fortenberry and Joe Crowley introduced the bill in the US House of Representatives to establish American leadership in creating a[…]