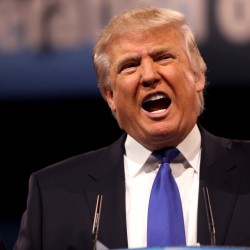 Donald Trump’s ascendancy to the American Presidency has worried advocates of a two-state solution across the globe. A number of early proposals and statements have aligned the incoming Republican President with both sceptics and opponents of a two-state deal. Heavy criticism followed Trump’s appointment of bankruptcy lawyer David Freidman as US Ambassador to Israel, due[…]