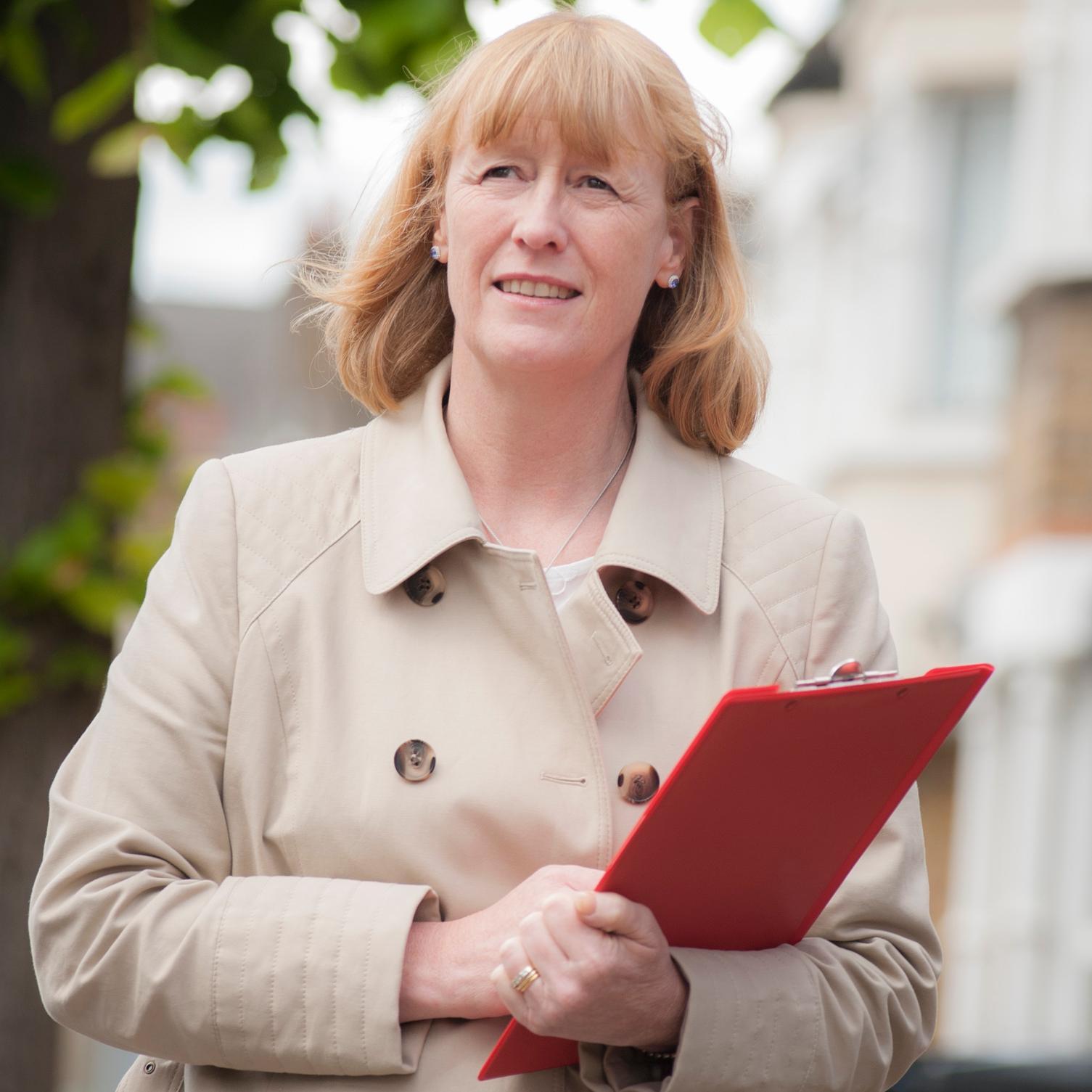 This article originally appeared on JewishNews, you can read it here. The chair of Labour Friends of Israel has told the General Secretary of the Labour Party it is “imperative” that Baroness Royall’s full report on anti-Semitism in the Oxford University Labour Club be published. In a letter to Iain McNicol, Joan Ryan MP says[…]