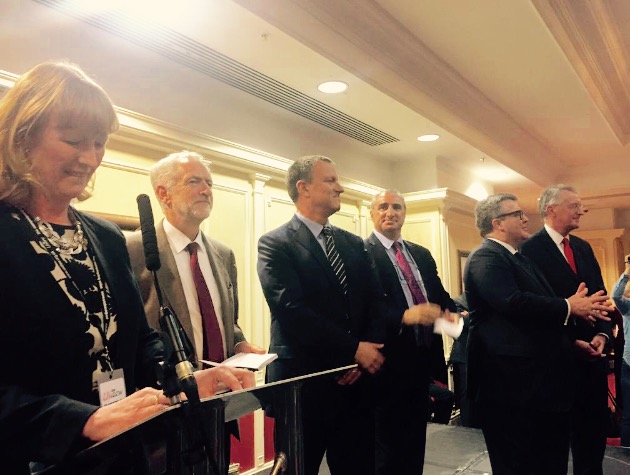 Jeremy Corbyn caused controversy on Tuesday night when he failed to mention the word “Israel” in his address to LFI’s annual party conference reception. At the end of the Labour leader’s eight-minute speech – in which he defended the vote to recognise Palestine last October and called for the lifting of the “siege of Gaza”[…] 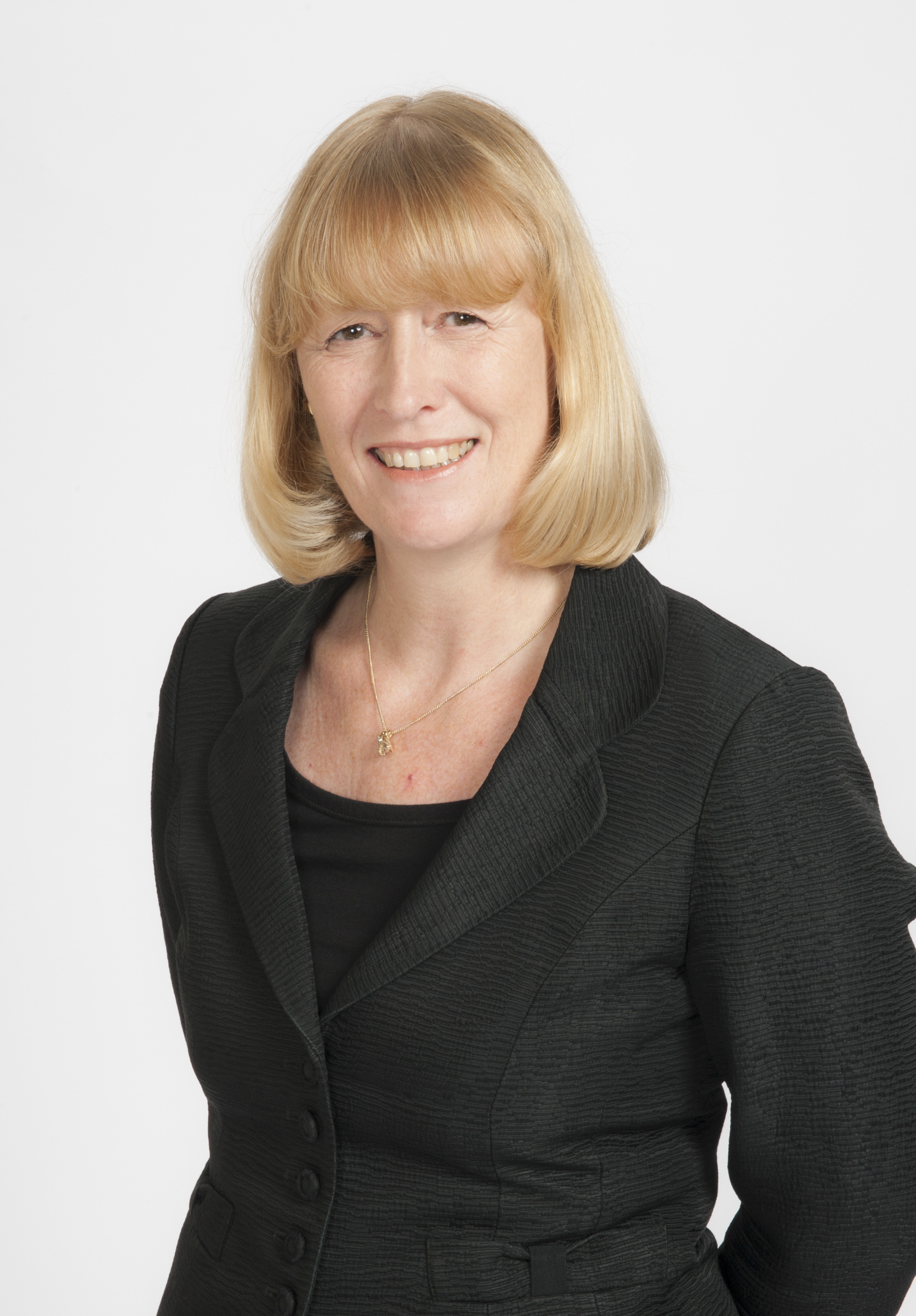 Over the coming weeks and months, I intend to begin an open and frank dialogue with Labour’s new leadership. On behalf of LFI’s supporters, I want to do three things. First, we will make clear to Jeremy Corbyn why some are deeply concerned about statements he has made regarding Israel, as well as some of[…]