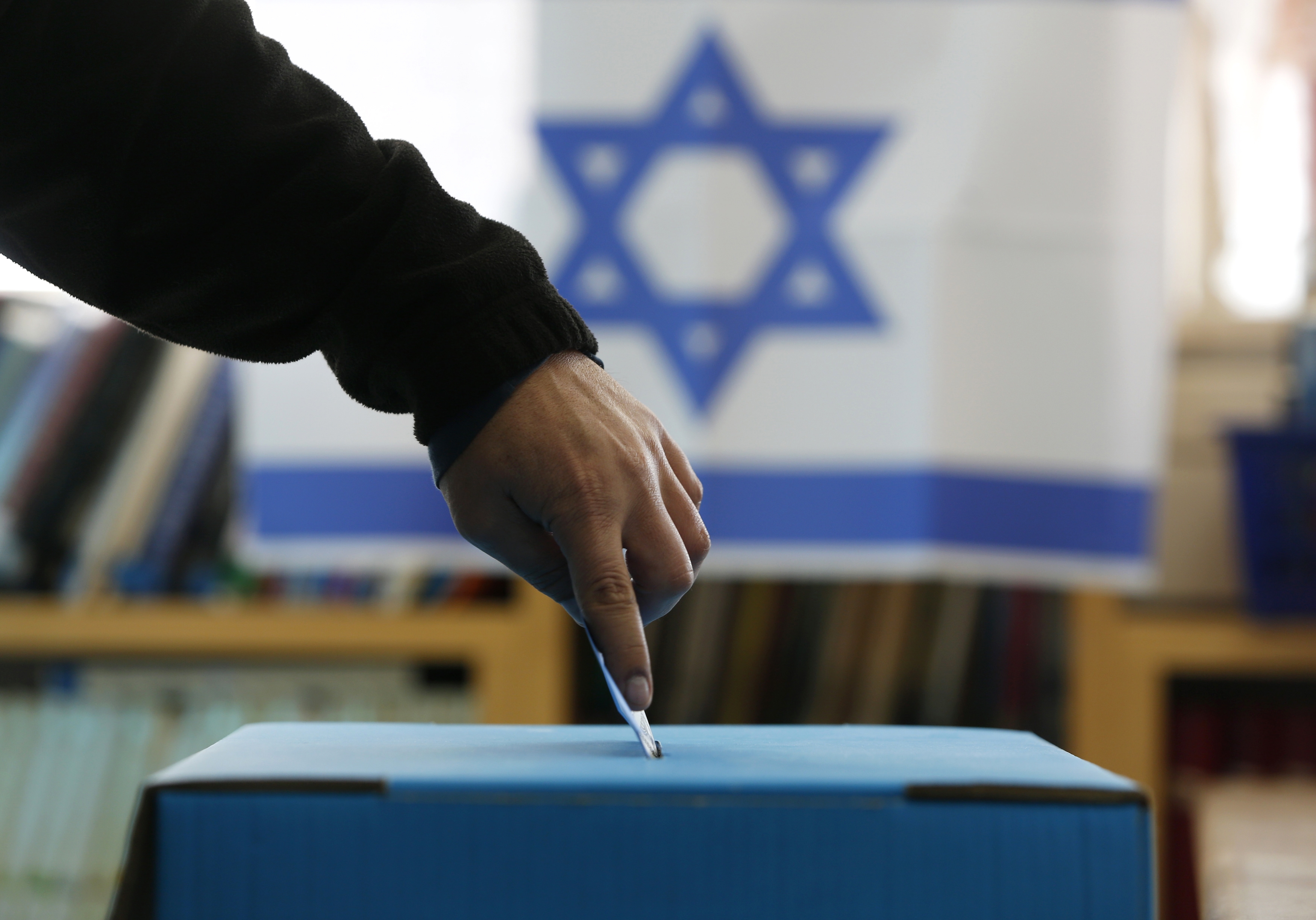 Published by Labourlist on 18 March Yesterday millions of Israelis voted in the country’s general election. It followed a closely fought campaign, covered by a media which pulls no punches and contested by parties representing leftwing secularists, rightwing Haredim, Islamist Arabs and every point in between. Sadly, that election appears likely to result in another[…]