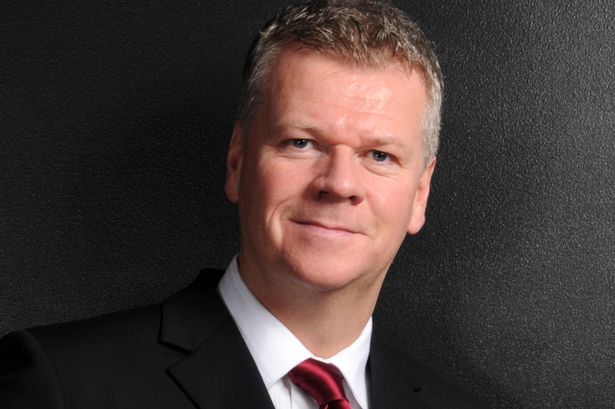 Published by the Times of Israel on 5th March — Six months ago Operation Protective Edge came to an end, bringing to a close 51 days of bloody fighting between the IDF and Hamas. In Britain, the war provoked strong reactions and it was deeply divisive. Some argued that the IDF reaction was disproportionate, without[…]